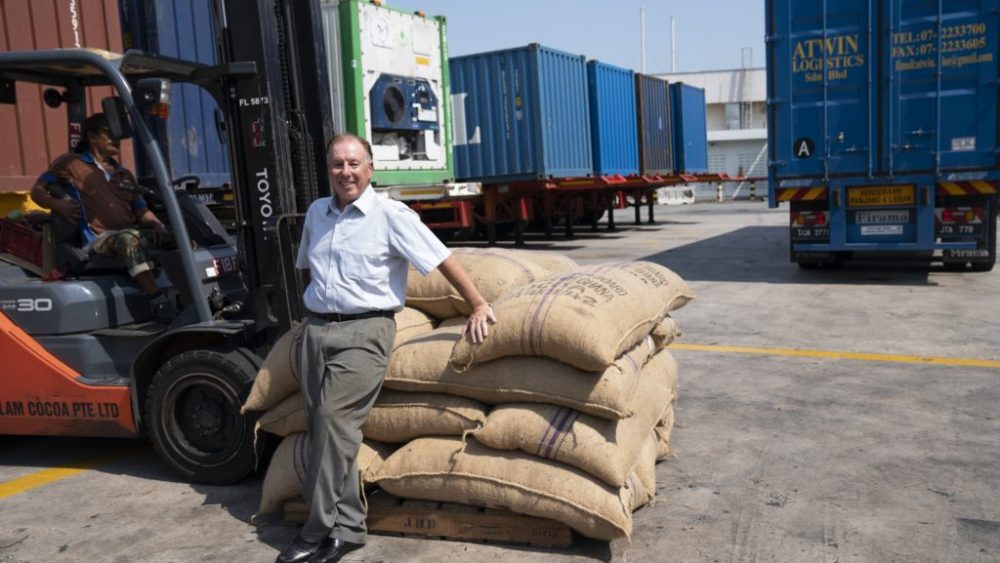 Asia’s cocoa industry is scouring for ways to boost local bean supplies as the region’s chocoholics munch through more candy than ever.

The solution is to increase production in Indonesia, the top supplier and processor in the region, according to the Cocoa Association of Asia. But that’s going to be a tough assignment because it means reversing a relentless decline in the country’s output due to aging trees, crop disease and more profitable alternatives. That’s spurred record bean imports, with supplies coming from growers outside Asia, such as in Africa or Latin America.

Asia’s processing of cocoa beans, used as an indicator of demand, jumped by about 30% in the three years to the end of 2018, and continued to rise in the first half of this year, as growing affluence and changing lifestyles boost consumption of cocoa products. The processors, also known as grinders, turn the beans into butter and powder, which is used to make chocolate bars, drinks, ice cream and biscuits.